Until 27 September Storyworld celebrated the 75th anniversary of Luke and Lucy.

On display were original drawings and first editions and discover some fun trivia about the creative process behind Luke and Lucy first-hand.

Readers around the world have been enjoying Luke and Lucy's adventures for more than 75 years already. And in all those years, the dynamic duo and such main characters as Aunt Sidonia, Ambrose, and Jethro have enjoyed plenty adventures.

To date, Luke and Lucy (or 'Suske en Wiske' as they're known in the Low Countries) is still the most popular comic in Belgium, Luxembourg and the Netherlands. It has since been published in more 30 languages, including German, English, Spanish, Portugese (Brazil), Indonesian and Tibetan.

In this exhibition, you'll learn more about the creators of this comic series and it's production process. You will also see the change the characters underwent through the years. The timeline features some highlights and key moments of these past 75 years. When did Jethro first put in an appearance for example? And in which album was the villain Krimson first introduced? Luke and Lucy roamed around the world on their many adventures, but also regularly visited the Netherlands. You will also find examples of this in the exhibition.

More about Luke and Lucy

Creator Willy Vandersteen and standard bearers Geert, Verhaegen, Morjaeu and Van Gucht have all contributed to the success of Luke and Lucy.

One thing is clear: over the years the narrative structure and drawing style of this comic book series has evolved, resulting in a rich history that is enjoyed by fans and new readers alike. A contemporary classic. Still today. 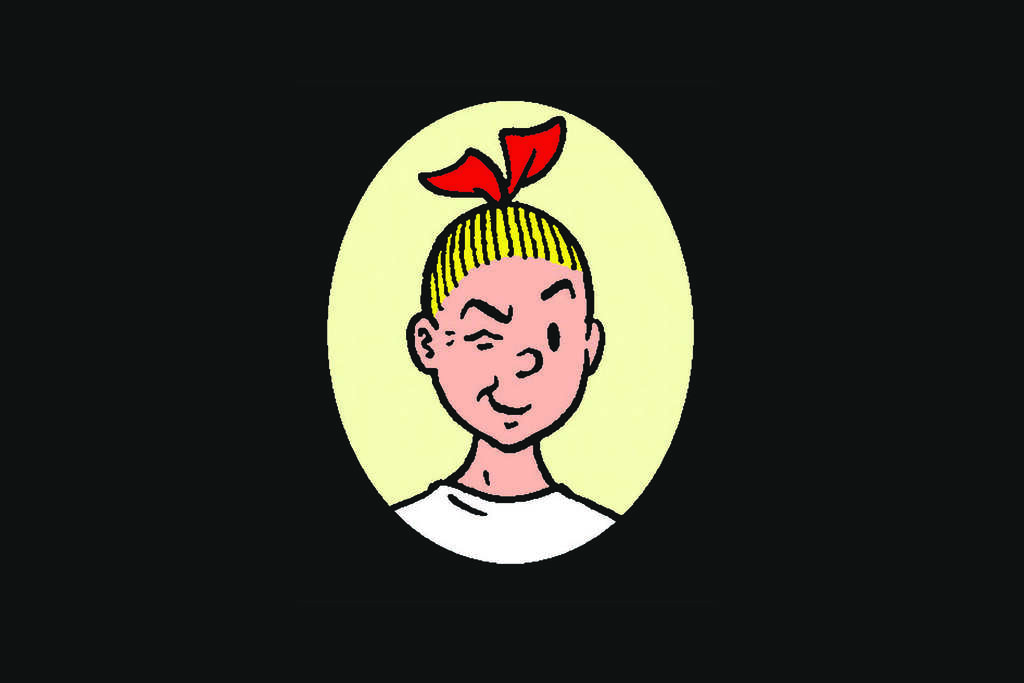