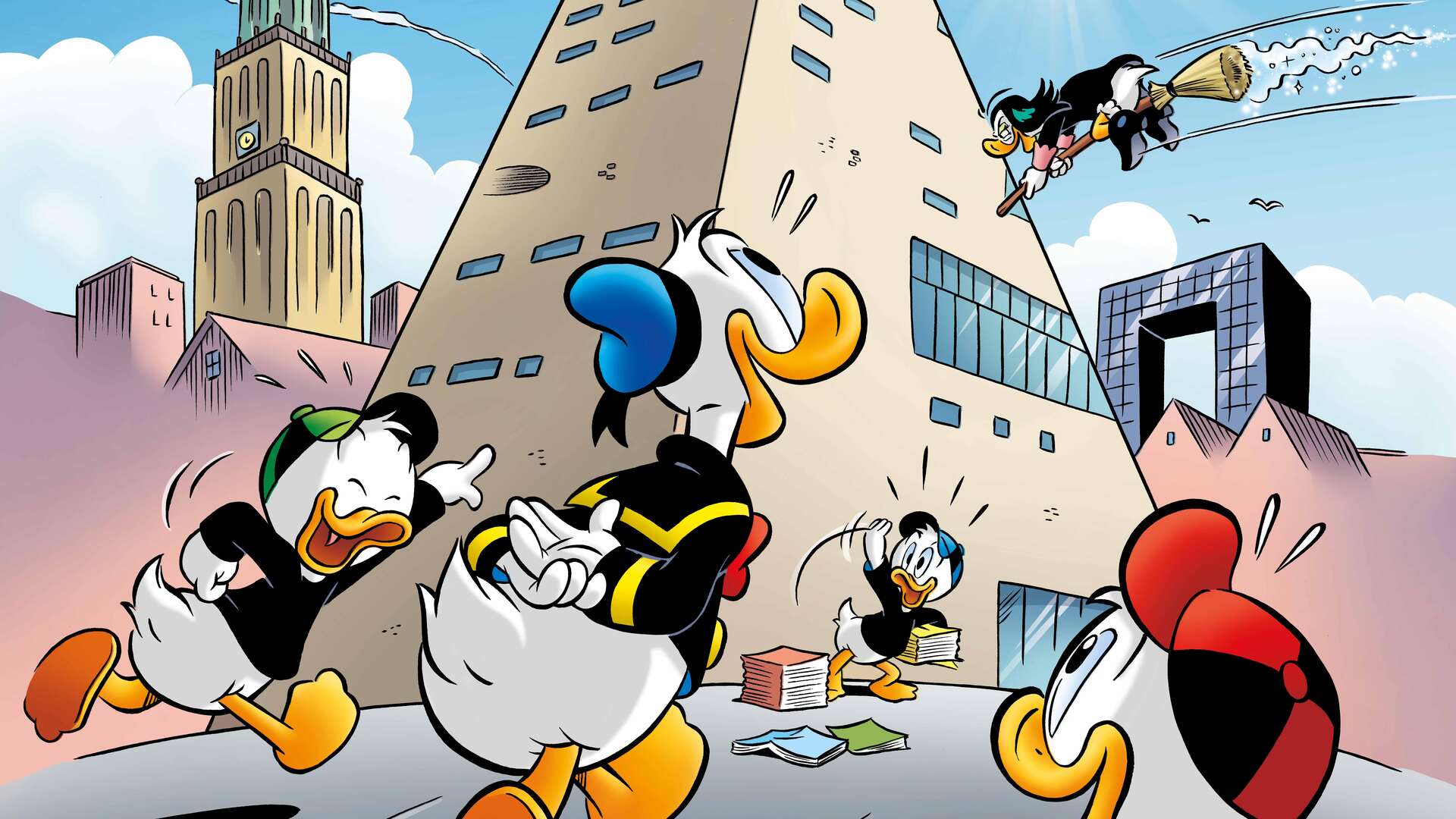 World-famous, extremely popular and created exactly 70 years ago this year: the weekly Donald Duck magazine. In this exhibition, you can discover how a Donald Duck story is created, how the illustrations are made and how the entire comic comes to life in the Storyworld Spotlight: Donald Duck, the happiest weekly magazine for 70 years long. This Spotlight is open from 3 June to 30 October 2022. 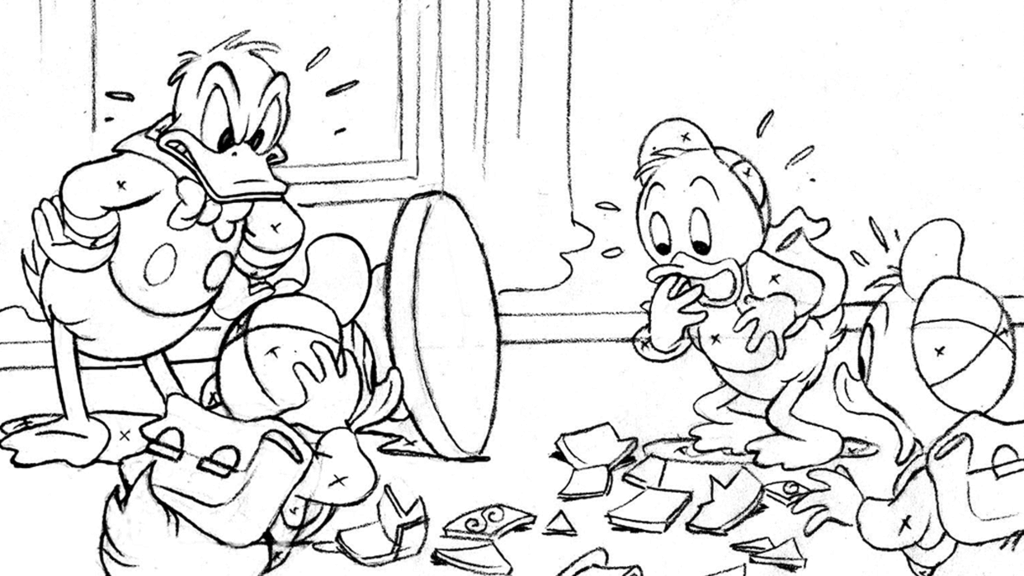 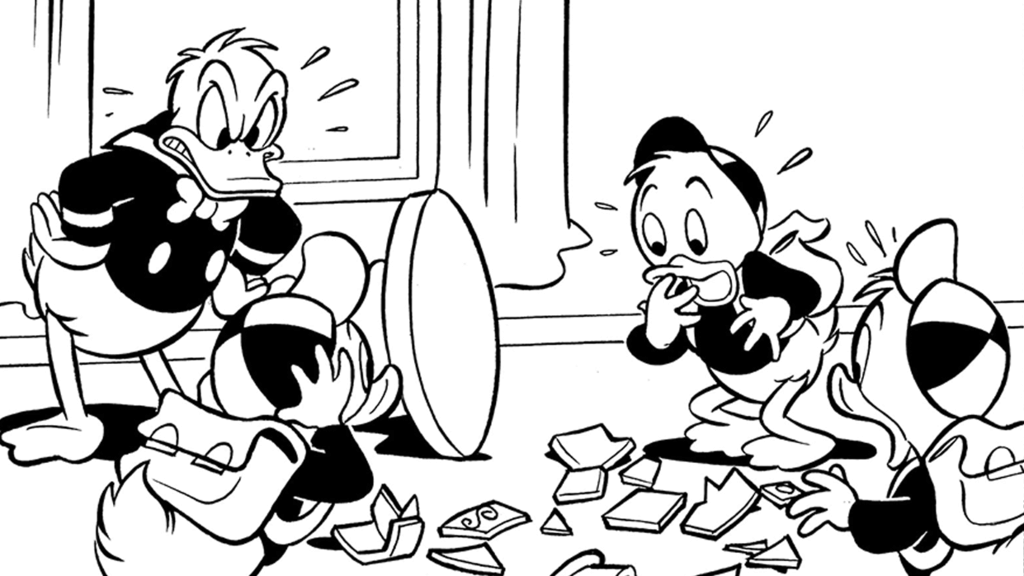 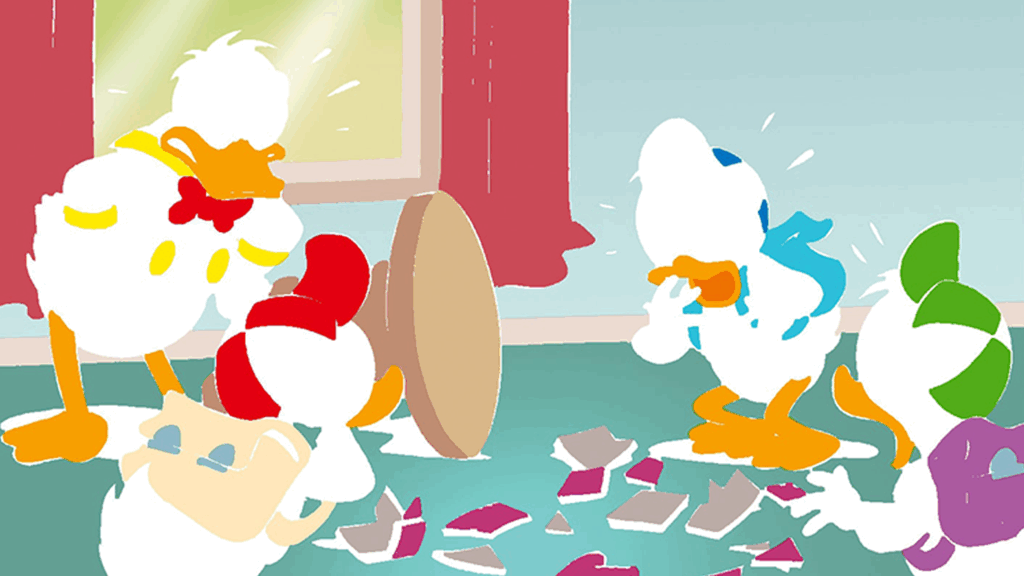 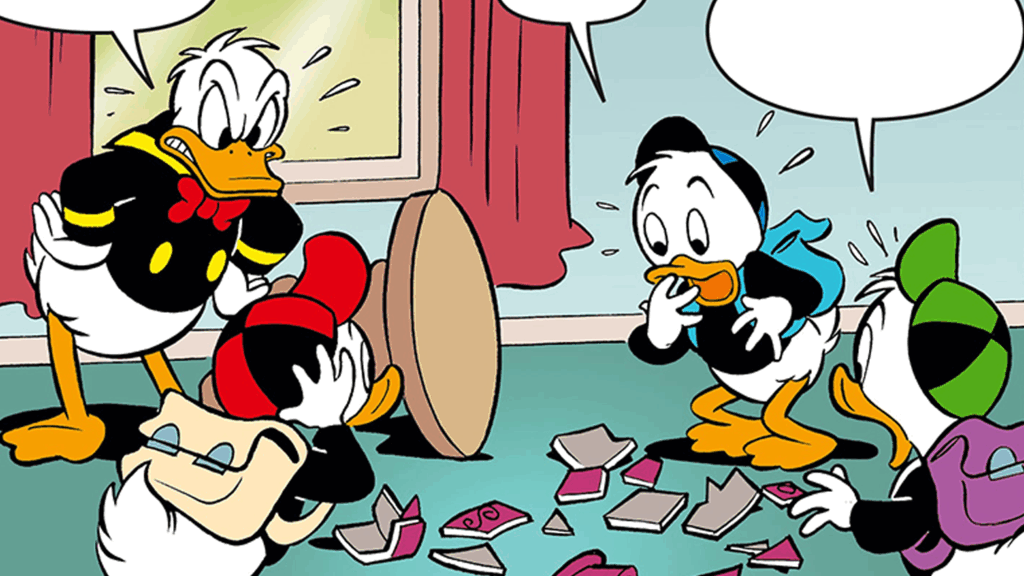 The birth of the weekly Donald Duck magazine

The weekly Donald Duck magazine is still the Netherlands’ most popular comic. That’s quite an achievement, as there is so much competition. This situation used to be very different. In the early 1950s, there were hardly any children’s magazines. Comics and other kinds of magazines were considered to be dangerous, and have a bad influence on children. Fortunately, De Geïllustreerde Pers, a large Dutch publisher, ignored that sentiment and launched the Donald Duck comic on 25 October 1952. The first issue was distributed free of charge in a print run of no less than 2.5 million copies! This marked the beginning of our beloved duck’s great success story.

Every single day, writers in the Netherlands and across the world are busy thinking up new Duck stories. These stories are then converted into scenarios. When designing a scenario, the writer makes important decisions. How many images should appear on a page? What happens in each image? Should Donald feature close up or from far away? Throughout this process, the writer needs to put himself or herself in Donald Duck’s shoes (remembering that he has flat feet!). In practice, that isn’t easy.

The creative process behind a Donald Duck illustration

Once the writer has thought up the whole story, an artist converts the scenario into a series of beautiful illustrations. And then one last, but important thing is missing: colour! When creating a Donald Duck story, a lot of careful thought is put into colour. Donald's beak is orange, but did you know that there are over 100 shades of orange alone? The colourist always tries to identify the best colour combinations so that the comic comes into its own.

Meet the illustrators behind Donald Duck

This exhibition was made in close cooperation with © Disney.

The newest, coolest and most fun museum!