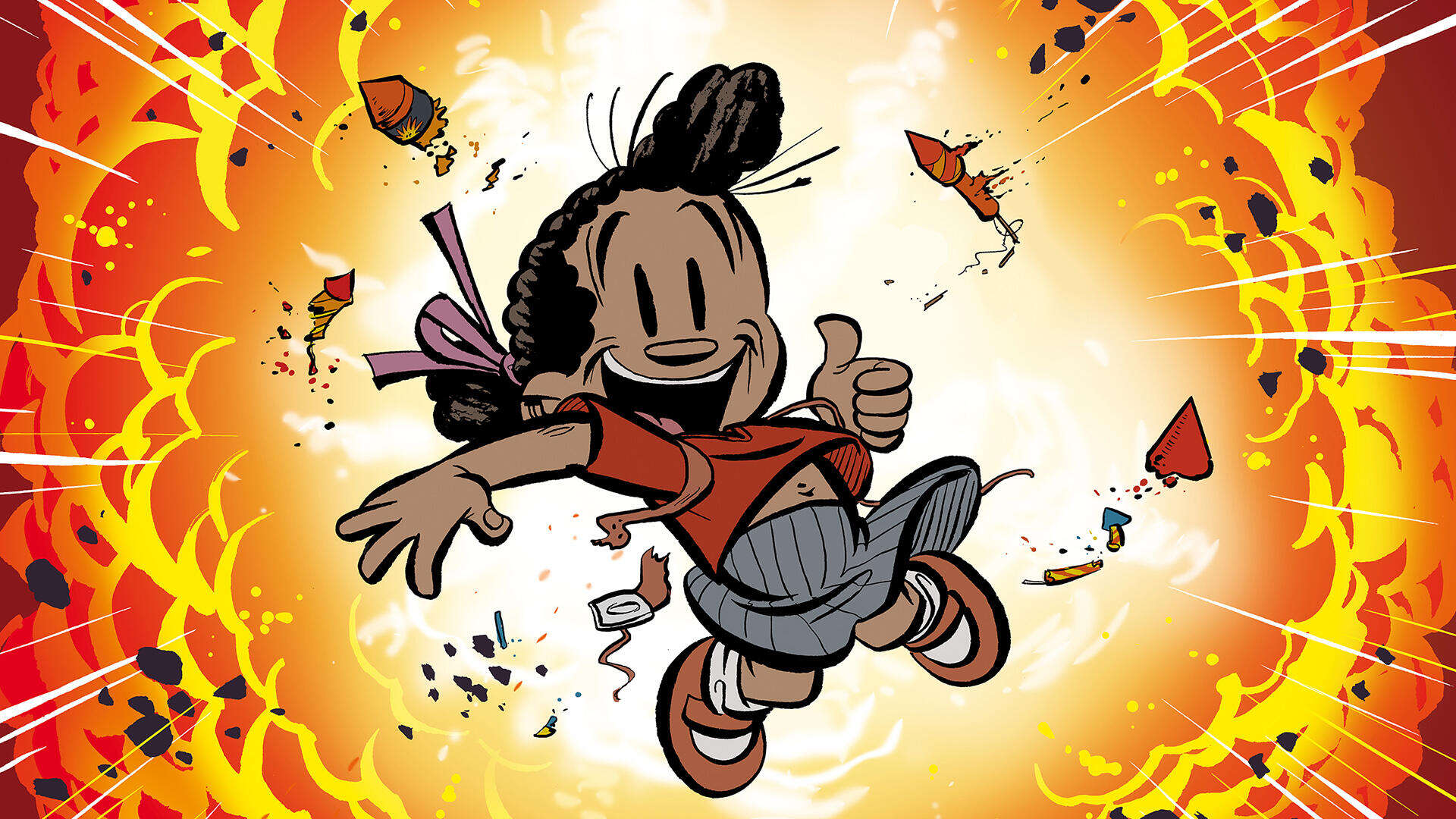 Gerben Valkema: Cartoonist of the Year

About the art of comic creation

In 2021, the Stripschapprijs, the most important award for Dutch comic creators, was awarded to Gerben Valkema (14 April 1980). That is why we are presented Gerben's work at Storyworld, the Dutch museum for comics, animation and games, from 4 September until 24 October 2021.

How it all started

Gerben was born and raised in Ulrum in the province of Groningen, and went on to study at the Art Academy in Groningen. He started his career as an illustrator at the studio of Dutch cartoonist Jan Kruis, where he illustrated and wrote for the Dutch comic strip Jan, Jans and de kinderen (Jack, Jacky and the Juniors). Gerben's ability to take on different drawing styles soon saw him doing illustrations for Suske en Wiske (Spike and Suzy/Willy and Wanda), Donald Duck and Disney.

Gerben's own drawing style is known for its bold, cool lines. He has a playful style of drawing, alternating thicker and thinner lines, which is also known as a 'comic-dynamic' style. Gerben likes to pay homage to other well-known cartoon characters by drawing them in his own style. You can still recognise the characters, of course, but they look completely different! This is more than just a funny trick – it also shows the impact of the illustrator's drawing style.

Gerben wanted to create a comic of his own, too. This led to the creation of Elsje (Lizzy), which he developed together with writer Eric Hercules in 2007. Gerben likes crazy, exaggerated situations and he's a master at drawing facial expressions. This proved to be a winning combination: Elsje is published daily in seven Dutch newspapers, including Dagblad van het Noorden, and has been translated into English, German, Swedish, Norwegian, French, Danish, Spanish, Catalan, and the Dutch dialects of Gronings and Brabants.

This exhibition is not on display anymore.