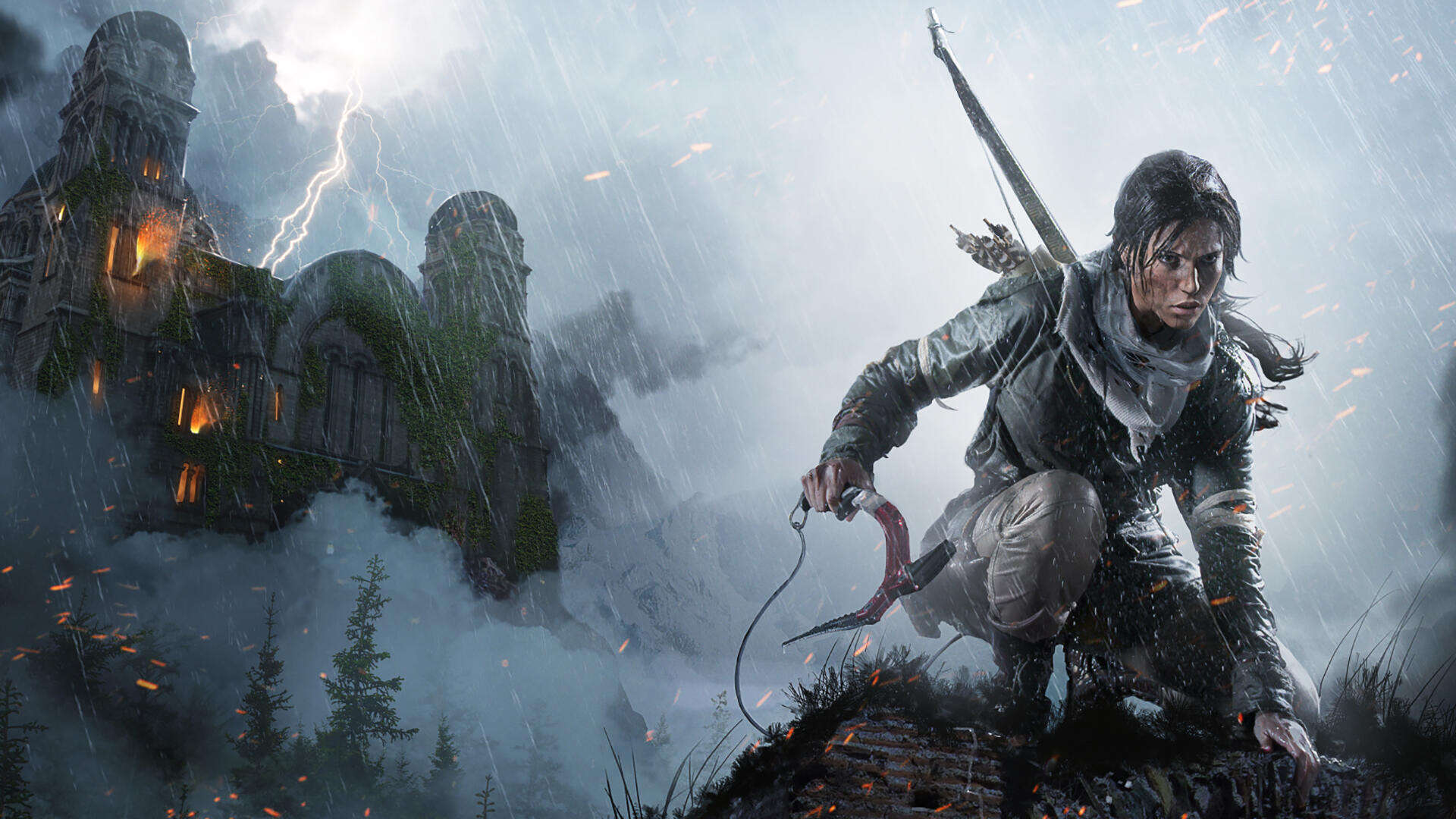 The World of Lara Croft

Tomb Raider is one of the most recognizable entertainment properties in the world. Since Lara Croft’s first videogame appearance in Tomb Raider (1996), her exploits as an adventurous and quick-witted explorer have resonated widely with players, earning her a place in the pantheon of great pop culture characters. For that reason we put The World of Lara Croft in the Storyworld Spotlight from December 22, 2021 to May 29, 2022.

Lara Croft was created by studio Core Design, in Derby (UK), in 1996. The studio was looking for a lead character for their upcoming a 3D adventure game for PlayStation 1. A game in a 3rd person perspective where players would see the main character in full throughout every scene.

As the game was about ‘raiding mysterious tombs deep under pyramids,’ the lead character would need to look adventurous, and have the brains to survive complex raiding missions. After some deliberation, Lara Croft was born, a young, upper-class and utterly British woman, who was as enigmatic and intelligent as she was tough and self-reliant.

Tomb Raider (1996) was a breakaway success for Core Design, who quickly doubled down on building Tomb Raider 2 (1997) and 3 (1998). A big part of the success was attributed to the games’ leading lady, who found admirers both with male and female players. This baffled critics who just saw Lara Croft as a sexist cartoon.

Explore The World of Lara Croft in Storyworld

This exhibition explored the successful franchise in-depth. It looked at the history of the games and why its leading lady resonates with so many people. It also dived into the mystery of what makes Tomb Raider games tick, from the deep world building to the clever puzzles and traps, and from fantastic enemy and monster designs to the character design of the legendary heroine.

After all, mysteries are there to explore, and have been for the past 25 years.

This exhibition was made in close cooperation with Crystal Dynamics. 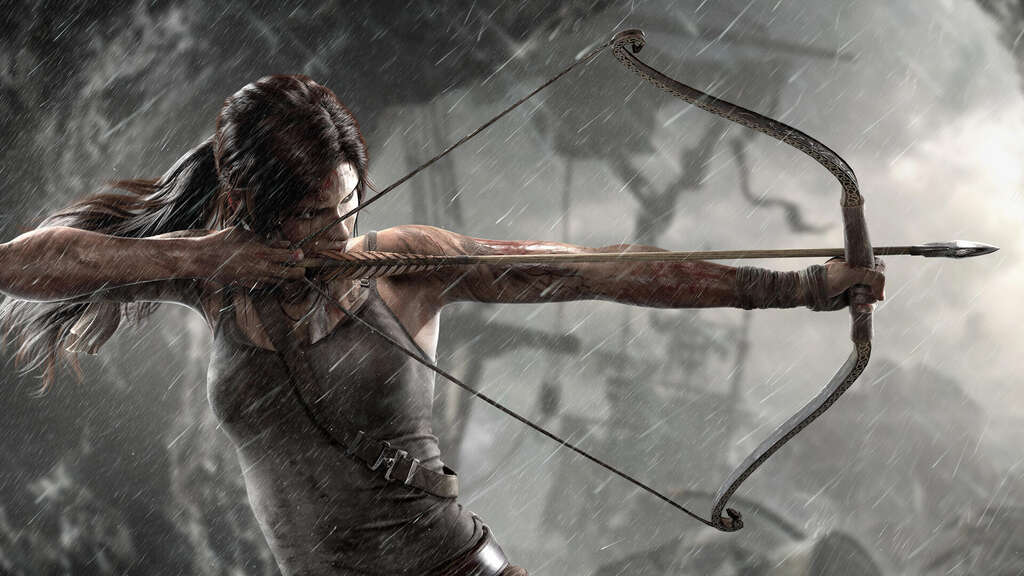 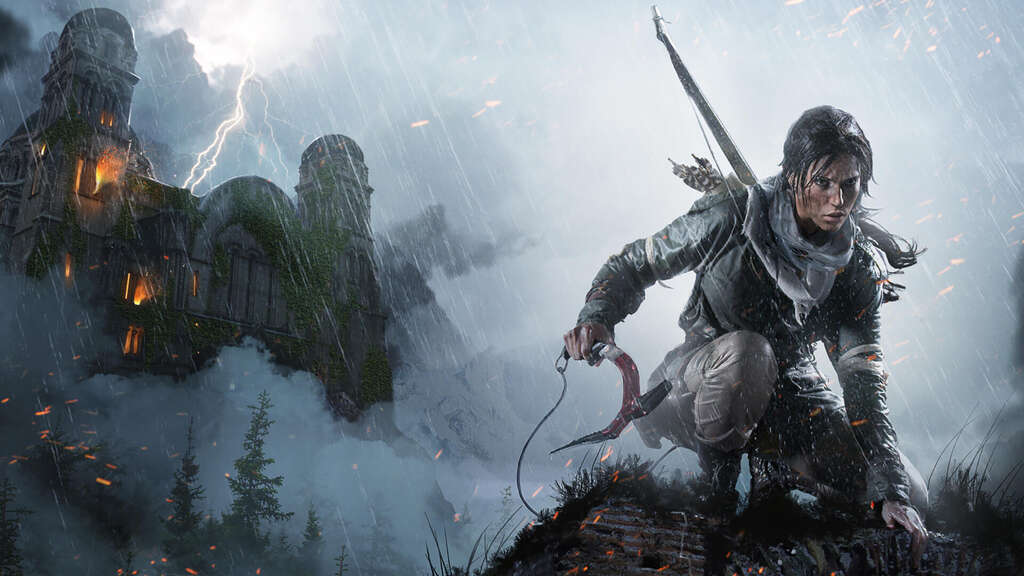 The newest, coolest and most fun museum!