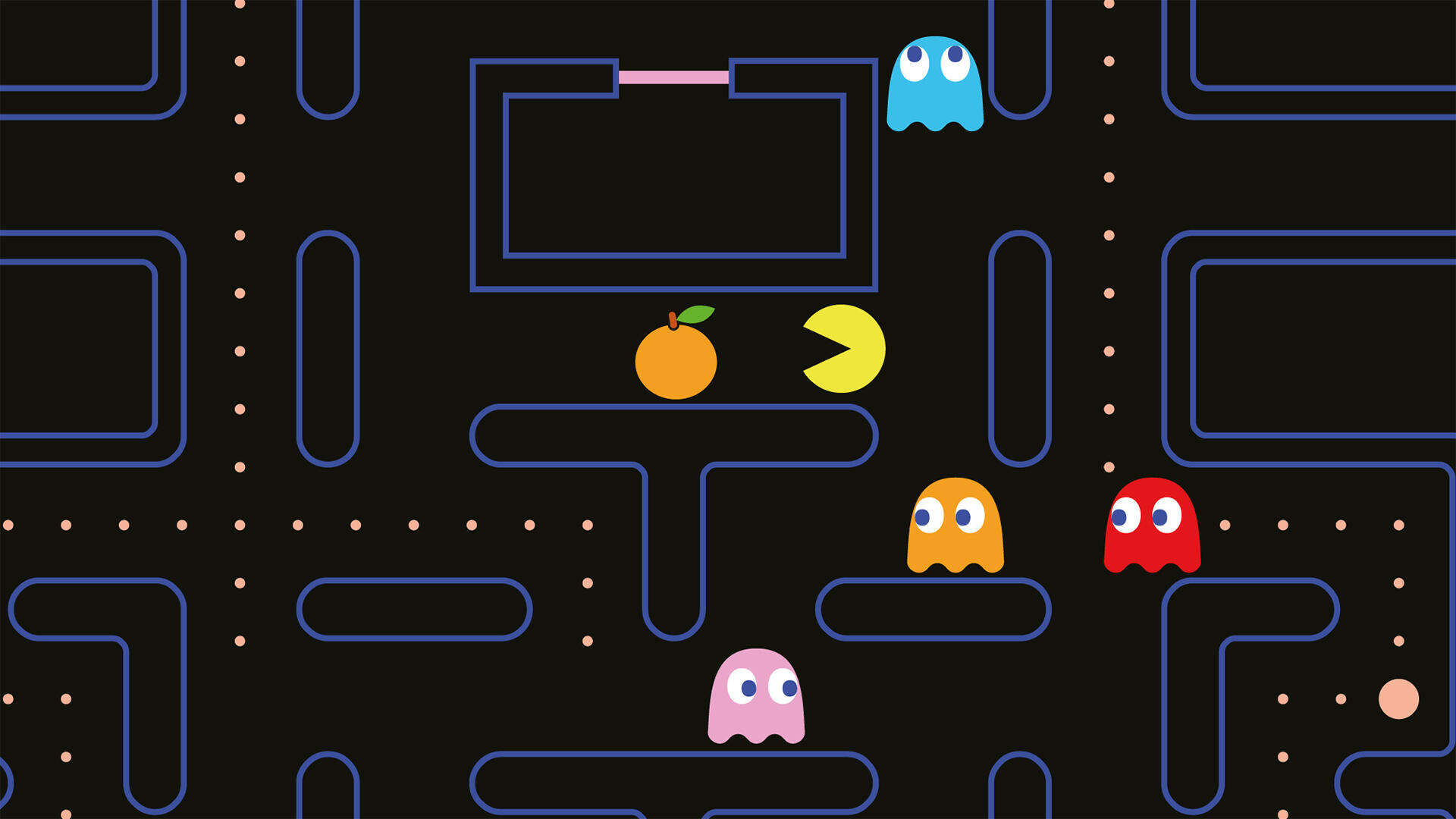 About the arcade legend PAC-MAN

The famous yellow muncher was a game changer for gaming and is as popular as ever. Storyworld celebrated the anniversary of this arcade legend with a temporary exhibition in Otober, November and December 2020.

PAC-MAN truly was a game-changer in the world of arcade video games. Did you know that it was the very first game to utilize an iconic and recognizable character as a lead character? And that PAC-MAN tells a story through its gameplay and video interludes?

This revolutionary role extends into areas like video game marketing, and the expansion of the gaming audience to women and other demographics.

The exhibition explained the crucial role of the game design. Designer Toru Iwatani and his team deliberately looked at things women and other non-gaming demographics could want from a game (a lighthearted food theme, use of bright colours, easy difficulty settings at the start of the game), thus breaking every rule in the book such as use space themes, hard colours and make difficult games for 'true' gamers to sink their teeth in.

Storyworld was the only European museum to have gained the approval and cooperation of Japanese video game company BANDAI NAMCO Entertainment Inc. for the public display of objects. Our exhibition therefore included the first pencil sketches of PAC-MAN and the first Japanese PAC-MAN posters and adverts.

Arjan Terpstra, curator of the exhibition and co-author of the PAC-MAN anniversary book, has also sourced unique PAC-MAN collector’s items from the 80s and 90s from all over the world for the Groningen display. And of course original arcade gaming cabinets on which you could play the game! 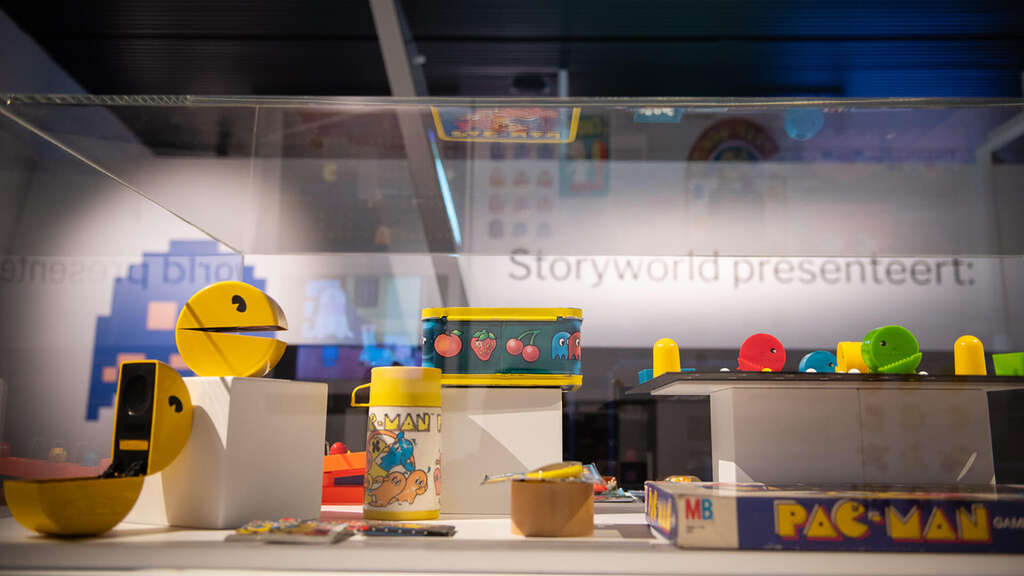 Born on May 22, 1980, PAC-MAN immediately rose to meteoric popularity, first in video game arcades, then on the pop culture stage and through an array of branding and entertainment appearances throughout the 1980’s and 1990’s. With a brand recognition rate of 90% around the world, PAC-MAN’s image and brand continues to be one of the most beloved and recognized on the planet. 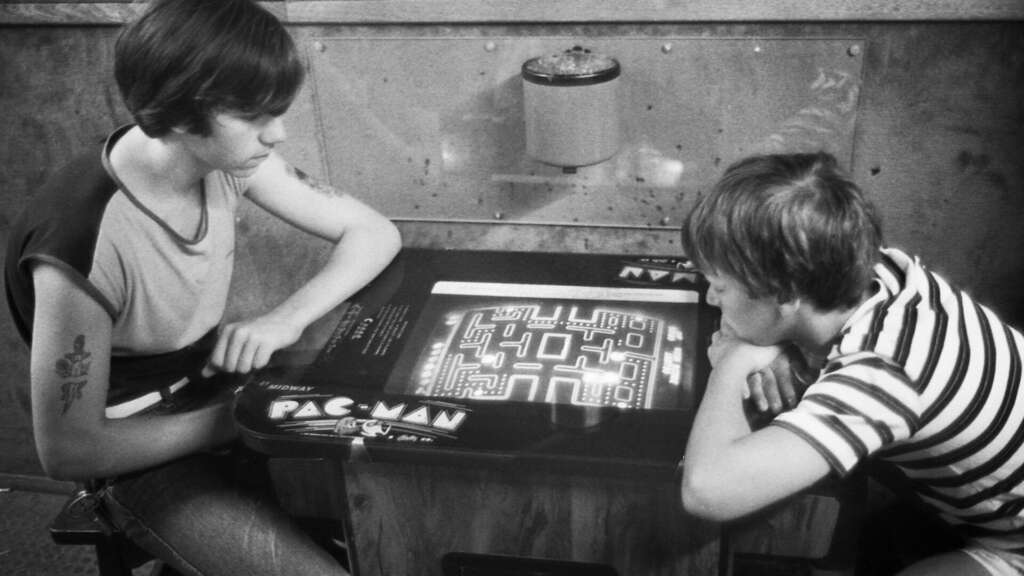 Finished | AINBO: Spirit of the Amazon